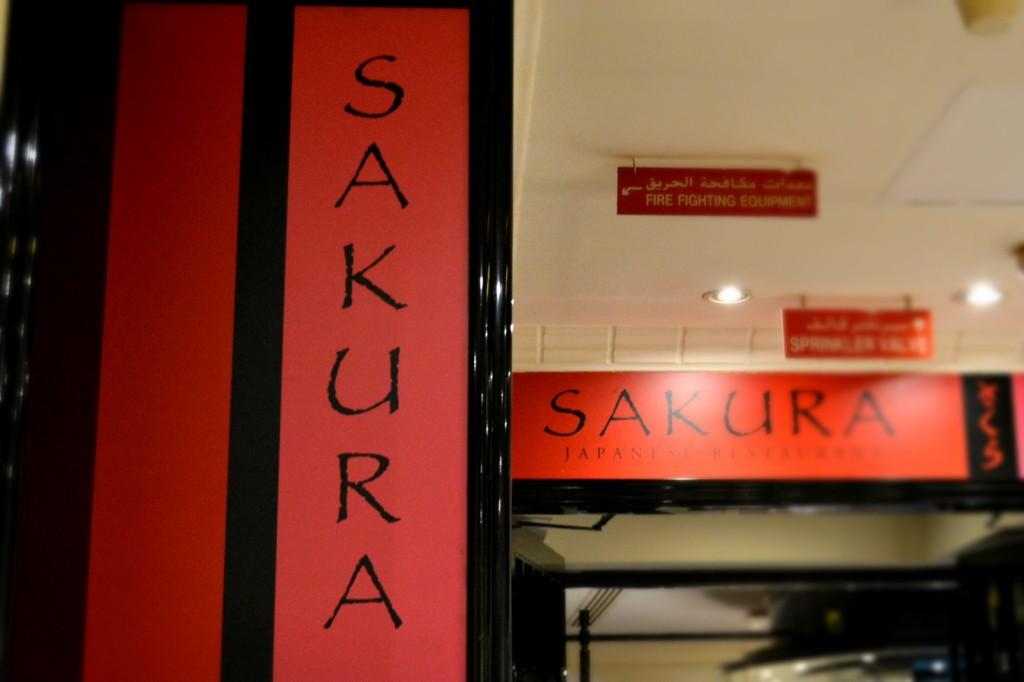 Sakura not only serves Japanese cuisine but would also take you on a journey that showcases Japanese culture. We got to experience it all on a Friday afternoon at an event organized by Kitchens of Dubai and Crown Plaza. ‘Sakura’ is a Japanese word for cherry blossom, which blooms across Japan between March and May each year.

After our welcome drinks, we head to a chashitsu. A chashitsu (茶室, literally “tea rooms”) in Japanese tradition is an architectural space designed to be used for tea ceremony gatherings. We had to remove our shoes at the entrance and wear a soft sandal. There are two such rooms at Sakura. 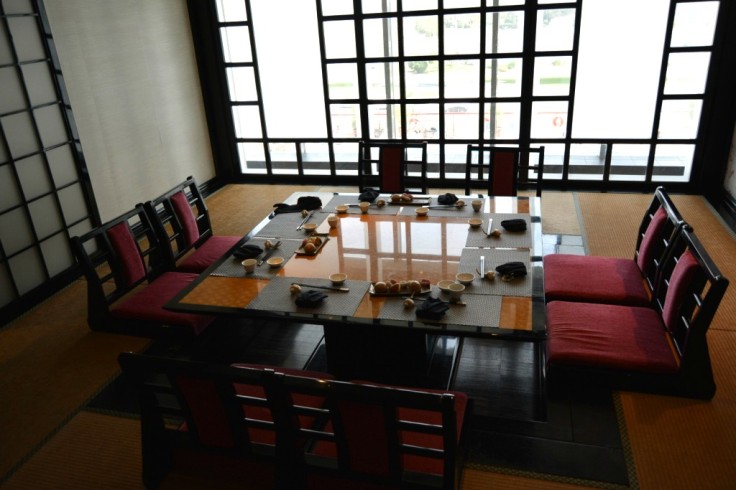 We got to experience The Japanese tea ceremony also called the Way of Tea, is a Japanese cultural activity involving the ceremonial preparation and presentation of matcha, powdered green tea. It is mixed with a bamboo brush for a period of time for perfect texture.

The Match tea is served with a traditional sweet dish which was Mochi. Mochi is Japanese rice cake made of mochigome, a short-grain japonica glutinous rice. It had a filling of different flavors.

The next experience was the sushi making. The Chef freshly prepared us some Signature Sushi from Sakura. We both loved the Lion King! It had crab meat layered with Salmon in spicy sauce.

We sat at the Teppanyaki table and finished our sushi while the chef pulled out a giant tray of meat to prepare the finale. It had way too much meat and he lit the fireworks at the table!

Teppanyaki refers to a kind of Japanese cooking method where food is fried or broiled on a teppan (鉄板), which means iron plate and served instantly. Typical ingredients used for Teppanyaki western style are beef, shrimp, scallops, lobster, chicken and assorted vegetables.

The best part of Teppanyaki was the live entertainment. The chef would carve out a lot of stuff while cooking at the same time. We were served fried rice and veggies along with all that meat. 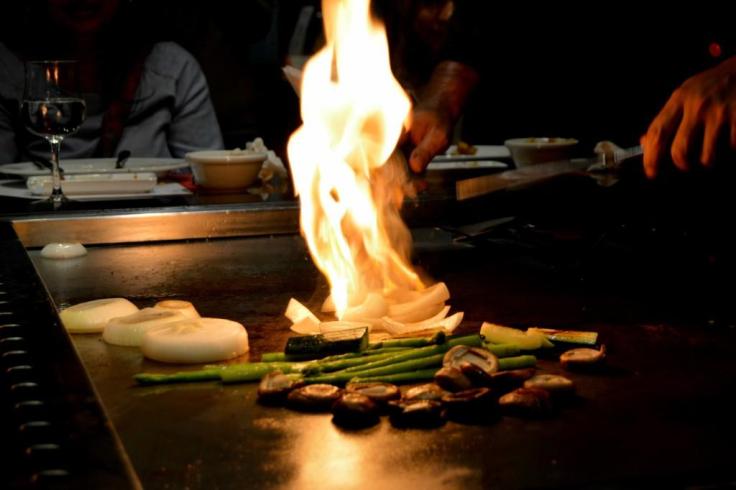 While I enjoyed the juicy Wagyu beef dearly, Dubaigirl loved the lobster and prawn. The 3 different sauces served at the table would further enhance the flavors of all the meat and veggies.

Sakura is a great place to go in a group as the Teppanyaki table seats more than 8 people and the chef puts on a show while cooking the food of your preference. The staff is very knowledgeable and great on service. Sakura is Highly recommended!

Do check out their buffet nights!

One thought on “Sakura, Dubai”